Well, I took a really nice course last semester, which was all about autonomous driving. I really liked it because it was a hands-on course, with some of the nicest projects. The course introduced some of the core functions of autonomous driving system, such as localization and mapping, spatial perception and route planning which later on focus on deep learning solutions.

Throughout the course, I thought it would be great to write a brief description about the projects I have done, for later projects I might do. 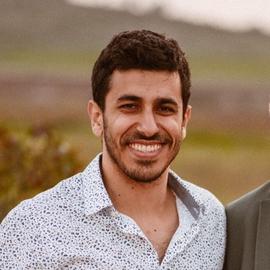